We are proud to announce that FRED Energy has launched it’s bridge between Stellar and the Binance Smart Chain (BSC) with other blockchain options in the pipeline.

FRED Swap is a bridge to swap between FRED tokens on the Stellar network and bFREDX tokens on the BSC (Binance smart chain) network, and vice versa. Tokens are swapped in a ratio of 1:1, with a pool fee of 0.5XLM to cover BSC gas fees (when swapping from FRED to bFREDX only).

Due to the current lack of smart contracts on the Stellar blockchain, rather than minting new wrapped tokens for the corresponding asset, a swap pool is used containing a number of each asset available to be swapped.

The idea is that a project can create the assets on each blockchain and use the bridge to swap 1–1 between assets and blockchains.

This could be considered an interim solution until smart contracts for the Stellar blockchain are developed and mature.

A Stellar based project bridging to and from other blockchains can create greater awareness of their project, bring new users to the Stellar ecosystem and provide access to further DeFi offerings of other blockchains.

In addition, supply and demand is adjusted as assets are bridged to and from the various blockchains. This is only true when a project has a maximum supply across all chains (see FRED Energy example).

FRED Energy set out this vision in January 2021 with the initial idea to bridge to Ethereum, however, due to rising gas costs, BSC was chosen as a lower cost alternative. Our bridge can be configured to the Ethereum blockchain, BSC and with a little more development, many other blockchains.

Example based on FRED Energy’s supply

FRED Energy has a combined maximum supply of 808 Million tokens across all blockchains.

404 Million tokens are allocated to the BSC and ETH blockchains, initially 808M ETH tokens were created with 404M later being burned. The current total is 100M bridged to BSC and 304M on Ethereum.

The swap pool will eventually hold 10M of FRED (Stellar) and 10M of bFREDx (BSC) exclusively for the bridge tool.

Although now outdated, our YouTube explainer from 2021 https://www.youtube.com/watch?v=eY3hkwfTk8A gives the idea of what we set out to do and why.

FRED Swap can be found at https://swap.fredenergy.org 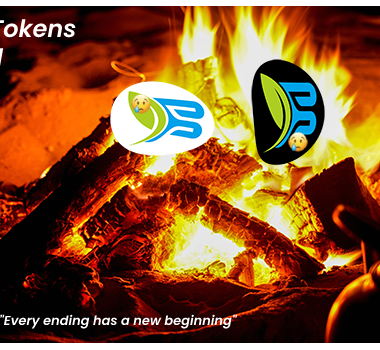 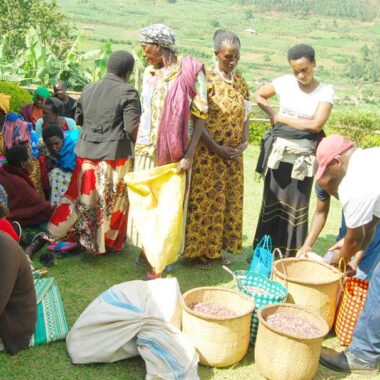 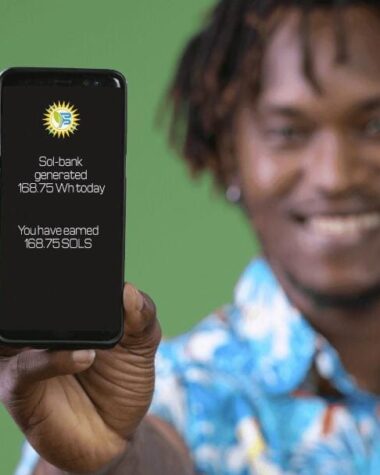 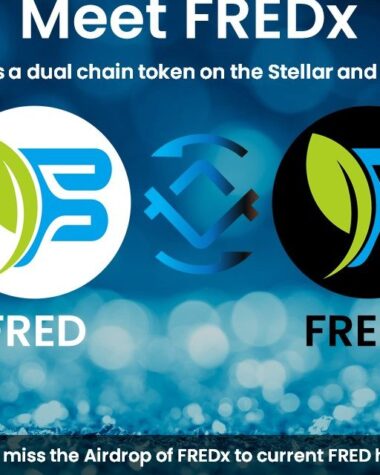 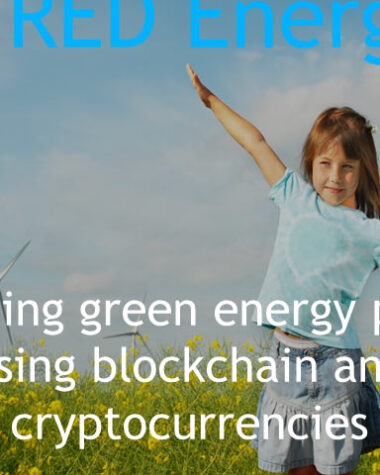 We are pleased to announce that we have entered into the SCF seed funding competition. “The goal of…
Read More
0 Shares
0
0 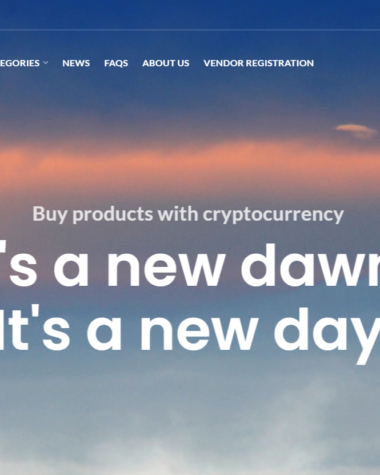